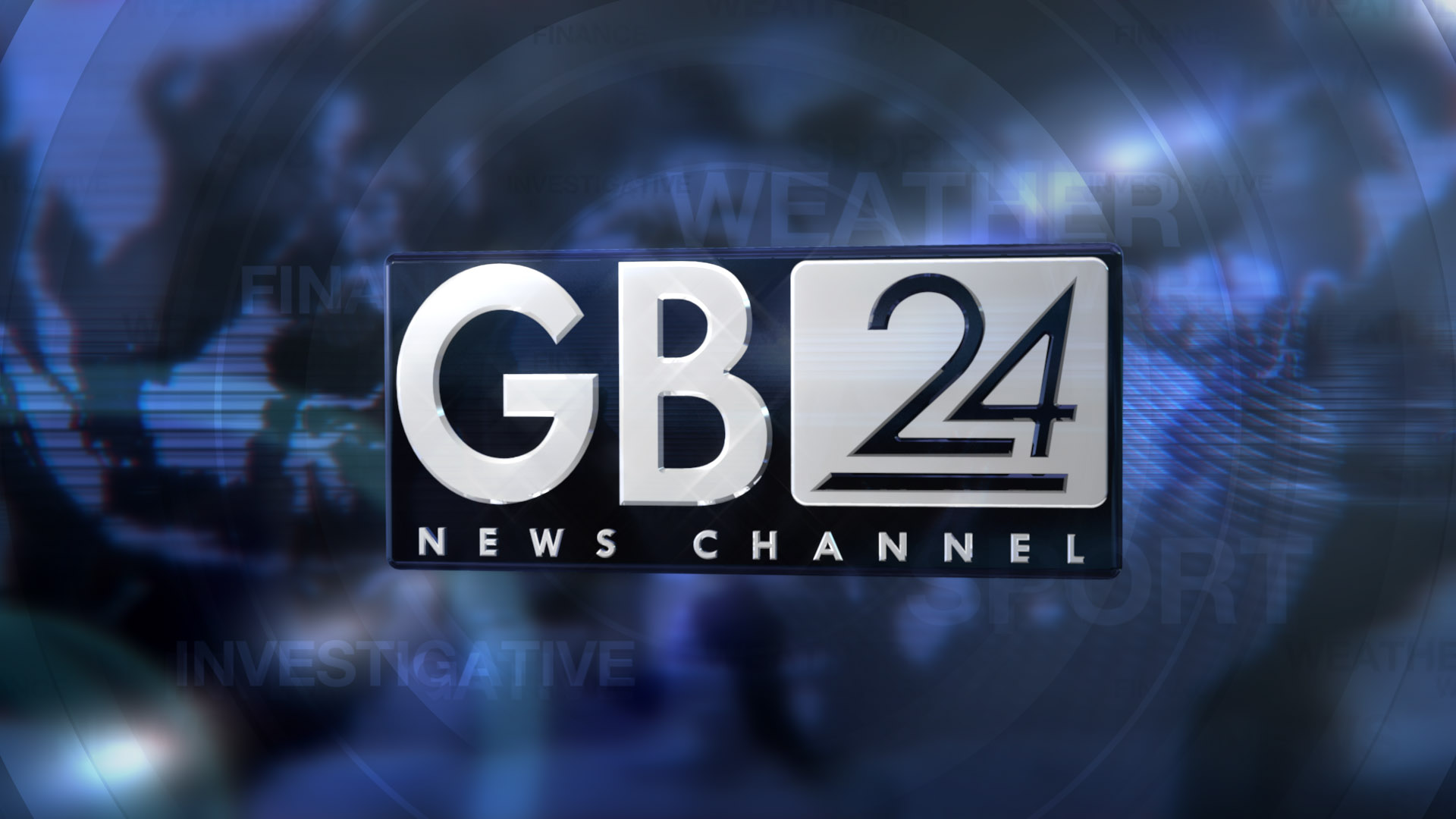 Kinetic Screen was tasked with avoiding the usual ‘generic’ look that is typical of comedy news programs, and instead create something that felt familiar and yet distinct.

It was decided early in the process to make the package feel slightly dated, to heighten the illusion of GB24 being a real-world product that had a history before the actual series begins.

The result is a package that combines a feeling of an established entity, without being generic.

This is also reflected in the brand’s music, which draws inspiration from BBC, ABC Australia, Sky News, Fox News and MSNBC. 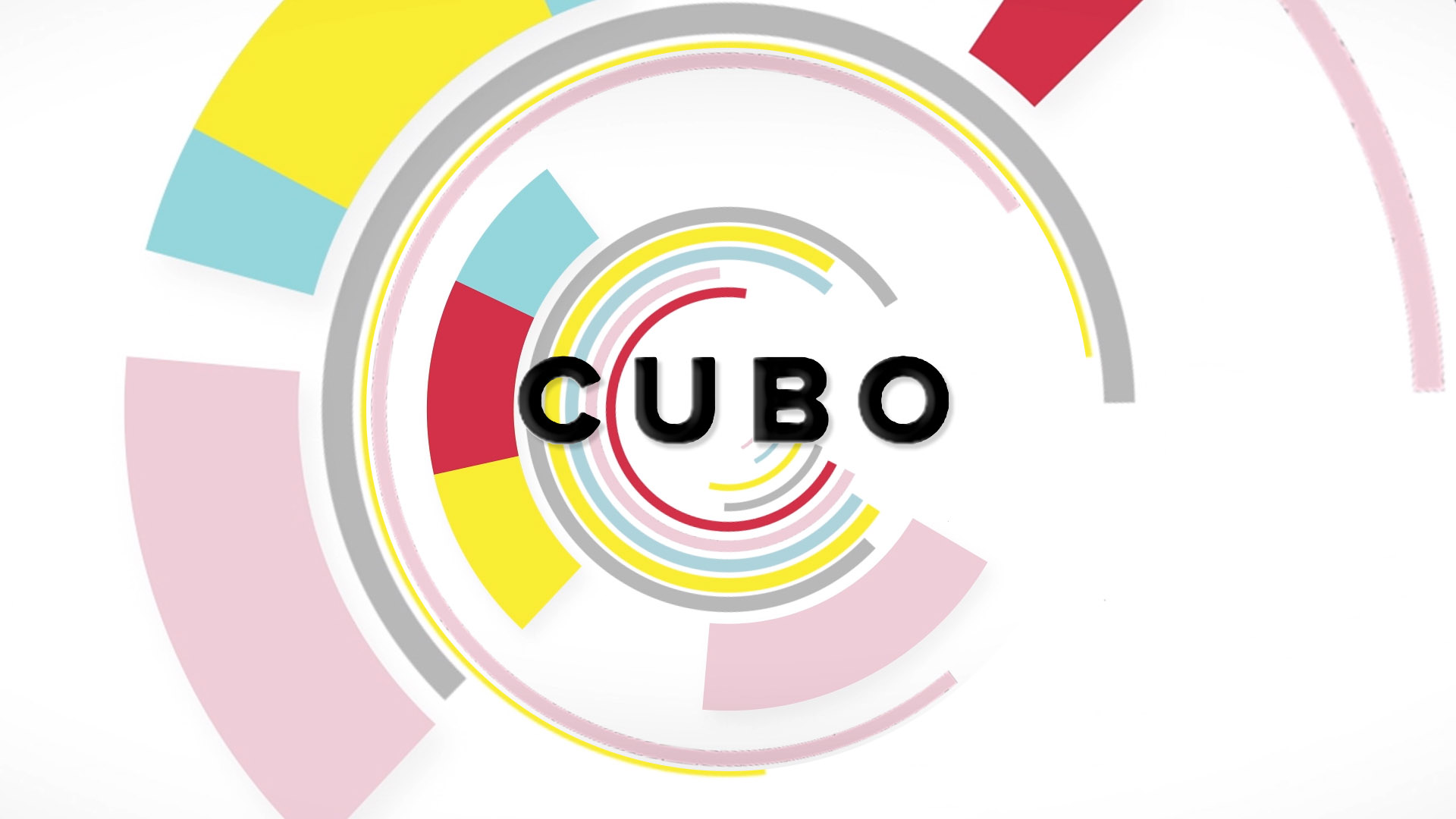 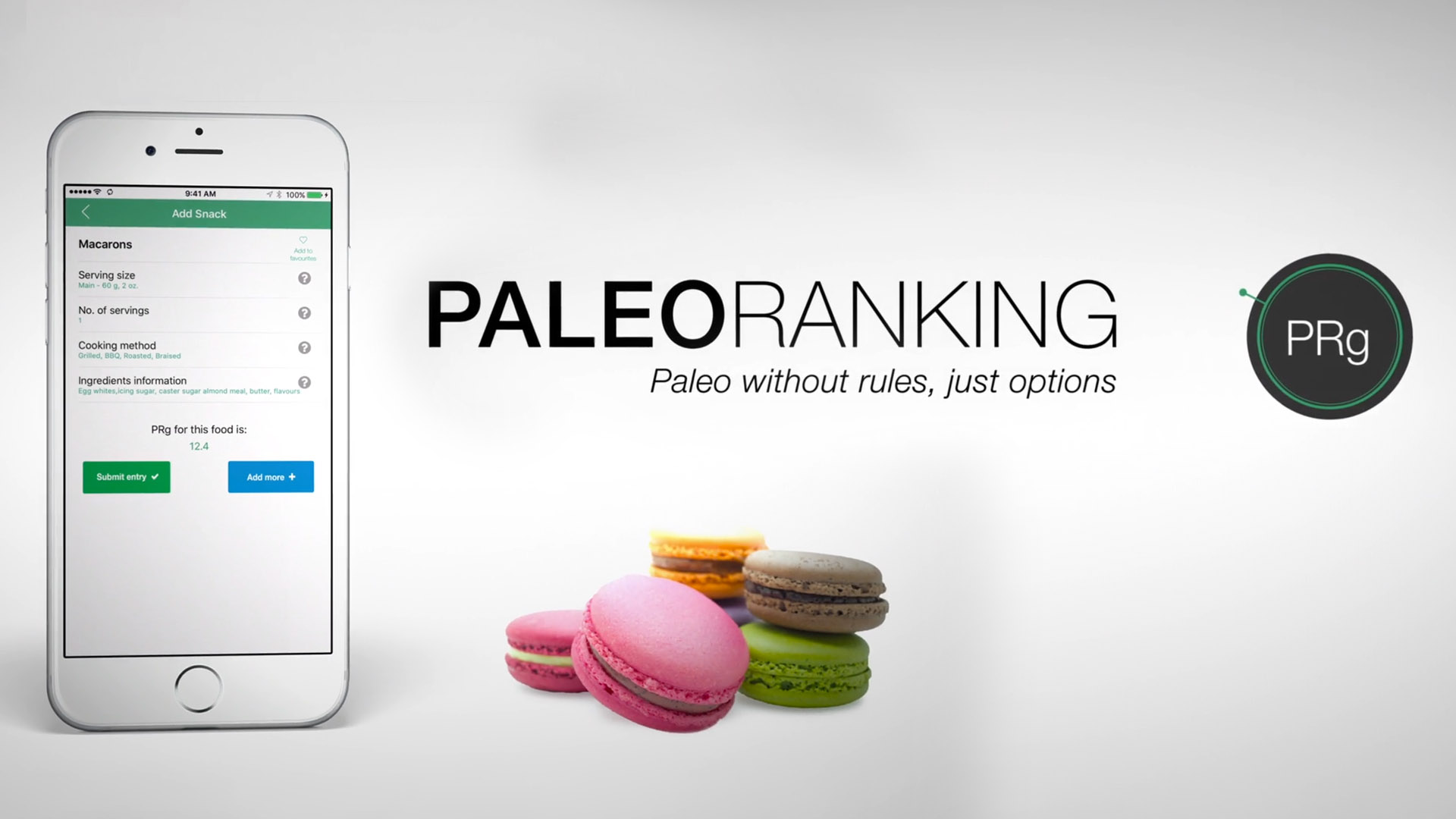 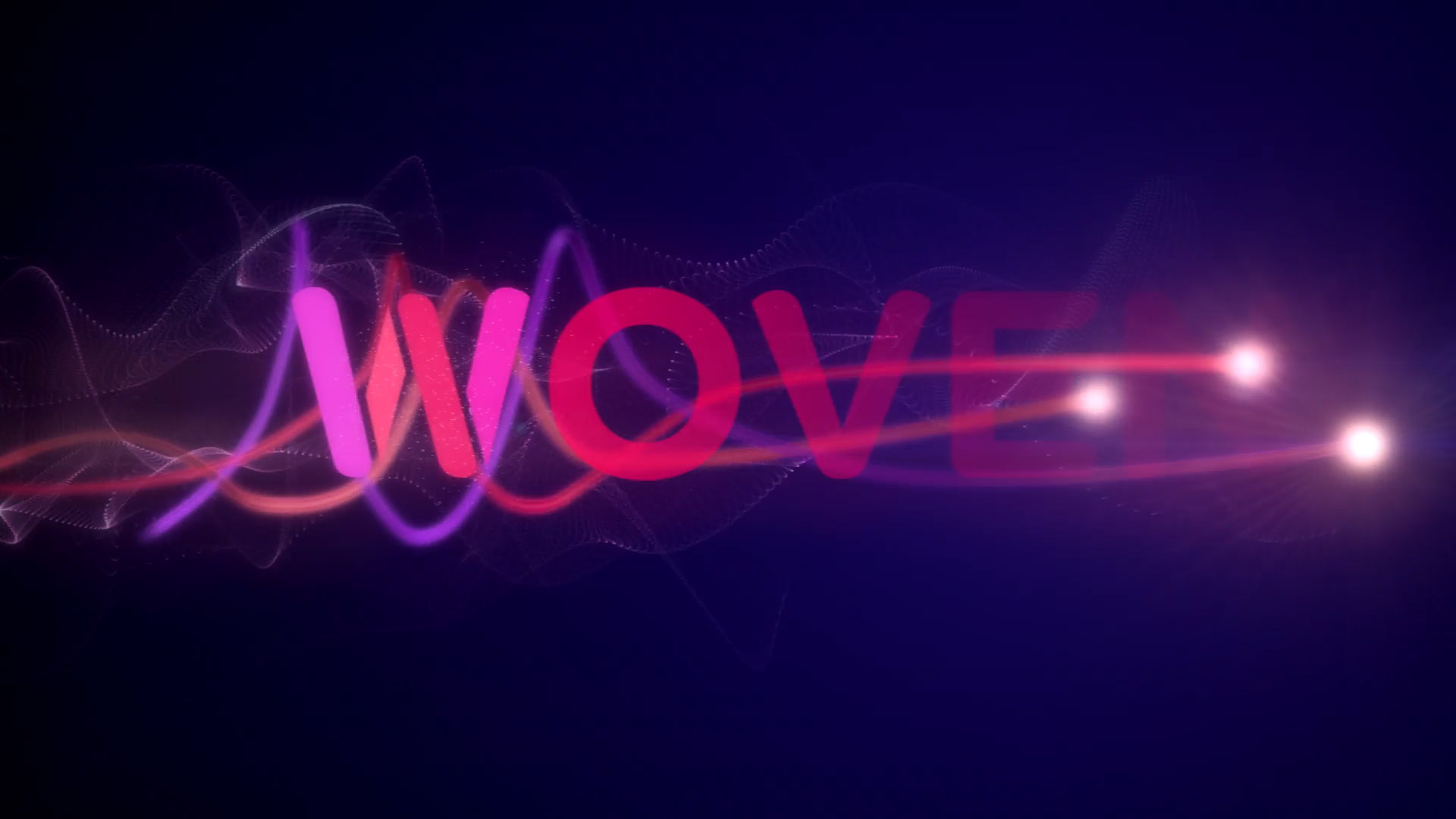 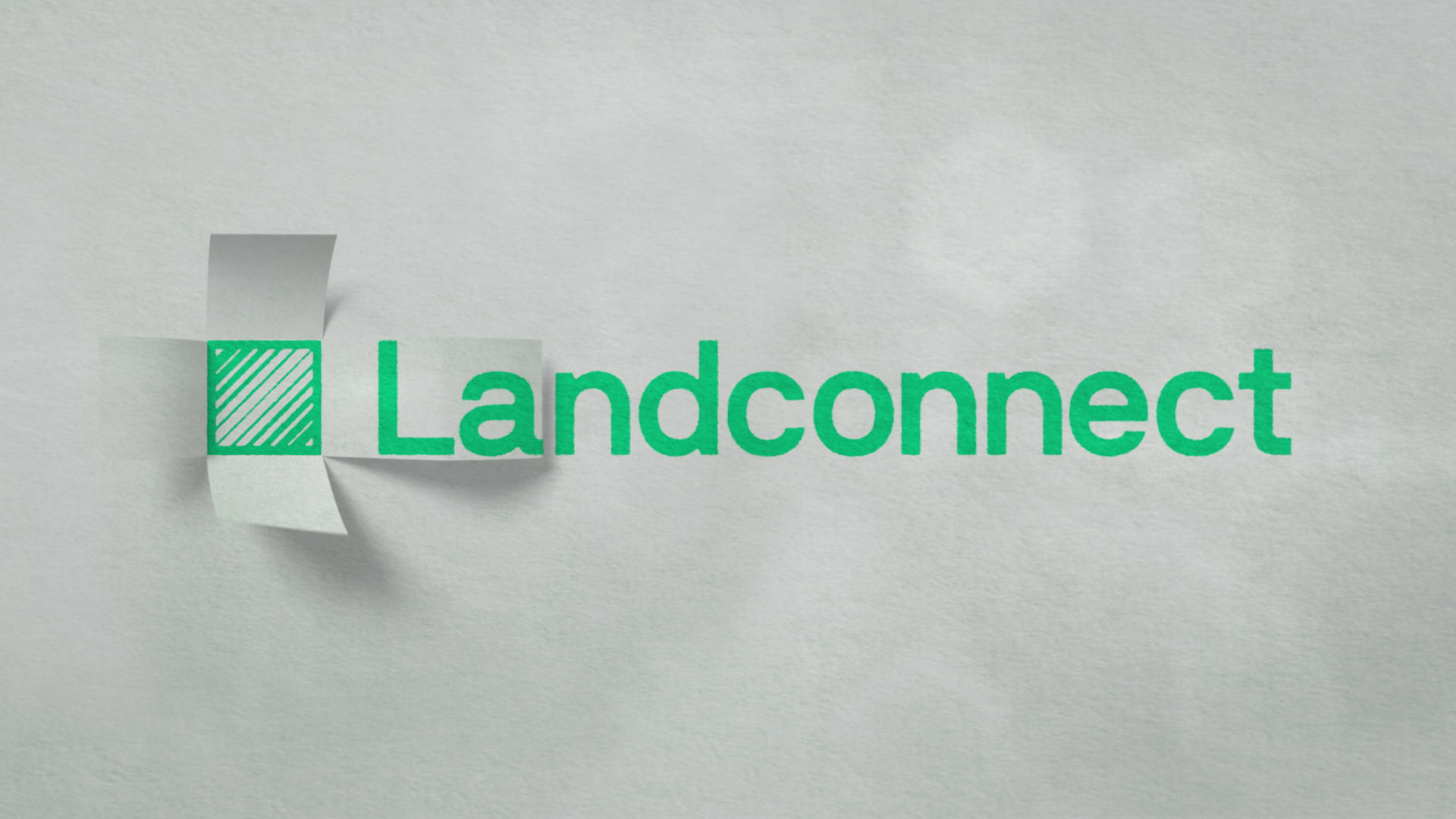